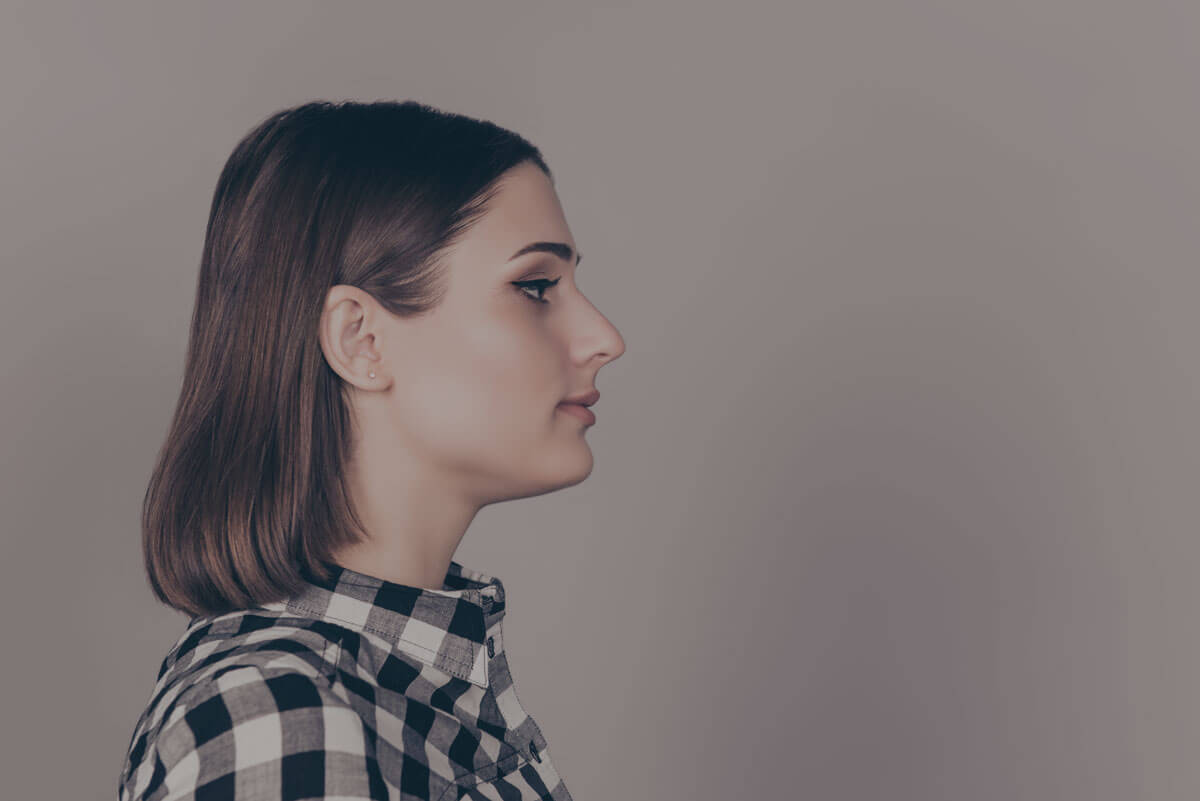 Taking the ‘A’ out of ‘AI’ for better UX

When I’m working on something particularly complex, there are two things that make my brain work noticeably more efficiently – music and chocolate.

I’ve seen countless articles about the “the world’s first [insert industry here] chatbot” but almost always I find myself thinking – so what? Perhaps my design and development background has given me some sort of superpowers to see these world firsts as nothing more than nonsense most of the time. Everybody seems desperate to build and promote something powered by artificial intelligence.

It was the same way a few years back when everybody wanted something on mobile. The world was awash with disjointed, useless mobile apps that had absolutely no use to end users and were not vaguely close to addressing business problems or delivering solutions. Now that mobile is in a better place (not perfect, better), people are moving on to wanting “something” artificial Intelligence based.  The circle of silliness begins again, but only this time, the potential for disaster is far greater.

Just because we can, doesn’t mean we should.

I can eat twice my own bodyweight in chocolate – doesn’t mean I should!  The same applies for artificial intelligence. I can get people to re-learn everything they know about interacting with my app – doesn’t mean I should! I can tell you right now, I won’t.  I love the potential for AI to do great things that will genuinely enrich people’s lives – but to reach that potential we need to think first and develop second.

Sounds good on paper – but is the wording all wrong?

Artificial Intelligence (AI) – now there is a sparkly new buzz phrase with a lovely short acronym. I think two letter acronyms are overrated though – I get bored after the first letter. So maybe we should take away the A – and focus on the I.  In this case, the A is the bit that is causing all the trouble. People only care about the intelligence part anyway.

The word “Artificial” is one which in most scenarios is used for a negative experience.

Artificial
“Made or produced by human beings rather than occurring naturally, especially as a copy of something natural.”

A quick flick through a thesaurus will show you the magnitude of the problem with this word:

Intelligence
“The ability to acquire and apply knowledge and skills.”

Intelligence is a great and powerful word – we’d all love to receive a compliment about our intelligence.

Intelligence
“The ability to acquire and apply knowledge and skills.”

Just look at some of these examples of words associated with intelligence – some big hitters in here!

As intelligence is clearly the brains of the outfit, why are we going on and on about the artificial like it’s something new?

Surely everything that comes out of a computer or is displayed on a screen is artificial?  The hyper geeks reading this will know that ultimately, computer processors only understand binary code – which (for those that don’t know) is a language comprising of just two characters (1 and 0). These 1’s and 0’s basically mean on and off.  So what is so natural about that – nothing! It’s actually very artificial. Ever watered your laptop and seen it grown in size? Of course not; it’s man-made or in other words, artificial.

Computers are 100% totally and utterly useless without humans. Everything you do on your phone or computer is only possible because designers and developers have worked together to enable humans to complete tasks using the power of microchips. This has been possible for longer than I’ve been alive – and I’m hitting 40 in March (ouch!).  When you search for ‘red shoes’ on your favourite online store, you are basically inputting information to an algorithm and then seeing the output as a set of search results – hopefully pictures of red shoes!  If you ask your favourite virtual assistant, be it Alexa or Siri or Cortana “I want to buy red shoes”, you are doing almost exactly the same thing as you were in the online store example. Admittedly, there is a whole heap of new and exciting technology making it possible for you to speak these words rather than type them, but ultimately you are inputting data to a computer and receiving the output.  So is it just marketing hype to start using the “A word”?

Never make anything just for the sake of it.

We’ve all seen AI represented in films – many of them masterpieces such as Blade Runner or The Terminator. In those particular examples, the artificial intelligence comes in the form of robots manifested in human form. This is a captivating and deeply fascinating theme that has been covered countless times – from RoboCop through to a film literally called Artificial Intelligence.  In the majority of cases the plots cover themes related to what would happen if robots could think for themselves, make their own decisions or even have emotions.

Whilst I could watch these films all day, the thought of companies right now rushing to tap into artificial intelligence APIs and hook up their poorly conceived business cases to home automation devices just for the sake of it – well it’s pretty scary. Not because I fear the rise of the robots, but because myself and every other user experience designer has spent their career so far trying to make technology and software easy for humans to use. I don’t want my hard work undone by a wave of frustrating chatbots!

If I had to pick a movie to draw inspiration from, it would be Minority Report. The concept of harnessing the power of prediction is one that could be far more useful. If we can intelligently predict what a user is likely to want to see or do, then we are going to reduce the effort required to complete a task rather than increase it as most current chatbot ideas seem to be doing.

So how can good UX help ensure AI delivers on it’s promises by bringing the conversation to life.

Some suggestions for bringing AI UX to life.

At this point I have to stop myself from telling the world about some amazing things I’ve been working on with my colleagues at Applaud.  It’s tempting to show you right here, right now – but I’d be fired and I have 4 children to feed. In the meantime, read about Applaud Cloud AI and Chatbot solutions